Let me start off with a couple of reminiscences.

As I was growing up, my grandfather told me many fantasy stories which contained magical protagonists doing fantastic things on winged horses in far-away kingdoms beyond ‘seven seas and thirteen rivers’ involving giants, fairies, demons and whatnot. Many of them were either original stories or adapted from other fantasy tales by Bengali authors, and as such they contained many influences from Bengali and Indian culture. One of these was the concept of the ‘ishaan kon’ - if the story contained a sword that the hero could use to defeat the demon, it would always be hidden in the ‘ishaan kon’ of a lake or garden. I didn’t know then (and never asked) that the ‘ishaan kon’ or the northeast corner is a holy direction in Hinduism, but because of the significance that it carried in so many of the stories, I thought of it as a particularly hard to reach corner of wherever the hero was.

The second is an incident from primary school. The film Ghajini starring Aamir Khan came out when I was in primary school, and you could see the lead actor’s physique plastered all over movie posters everywhere. One of my all-time favourite teachers, who used to teach us maths at the time, told us that just like Aamir Khan had been able to build his muscles by exercising them, we could build our math muscles by exercising those. She added that it was difficult to focus on both at the same time, and that we could choose between being muscle bound and being good at math (a very layered message for a kid in primary schooler, though, with the benefit of hindsight, it’s obvious what normal primary schooler would choose).

In middle school, I encountered the Chetan Bhagat book ‘Three Mistakes of My Life’. It was never my favourite book by Bhagat, let alone being among my favourite books, but the core of the story - about a passionate cricket coach, called Ishaan, who mentored a talented youngster, Ali, to achieve the cricketing dreams he had never himself been able to achieve - was good, dressed as it was in Chetan Bhagat fluff.

A few years later, ‘Three Mistakes of My Life’ was made into a Bollywood movie called ‘Kai Po Che’, and it was the first big screen role for Sushant Singh Rajput who was already a known face on television. When the tabloids wrote about him, we discovered that he had managed to train his math muscles, dance muscles and muscle muscles at the same time; he had qualified for the Indian National Physics Olympiad (which was one of my dreams), and that he had secured a single digit rank in the AIEEE (one of the big national level engineering entrance exams, that I would appear in after a few years). We found out that even after getting into a decent engineering college, he had left all of that midway to pursue his dreams in dancing and acting, and in doing so had come as close as anyone ever did to the Indian middle class tenet of getting a good engineering degree and then pursuing whatever you want. In doing so, he made himself more relatable than the average Bollywood star - most of whom have familial connections in the industry.

I had never wanted to pursue a film career, but his courage in leaving the beaten track and pursuing his passion had an appeal that went beyond the specific passions he pursued. He even played the role of Ishaan in ‘Kai Po Che!’. It must have been a role that he jumped at - playing someone passionate about his goals. With every film he made, he solidified the transition from the familiar path of a studious kid to the ‘ishaan kon’ (the way I thought of it, as a hard to reach corner) of being a Bollywood star.

It was a few years after his debut, after he had already made a name for himself in Bollywood, that I chanced upon his Instagram account. It was unlike any other filmstar Instagram account I had seen, filled with him talking about philosophy, life, ticking off some of his life goals (which, like him, spanned many, many different areas). I remember following him almost instantly. Later, I discovered that he still interacted with his fans on Instagram, replying to many of their comments, which is also something that is unexpected from a filmstar.

This was the person who passed away a few days back - passionate, living a life that many middle class Indian teens dream of while still maintaining his own identity. I first heard the news of his death when I opened Facebook early one morning and looked at a long post talking about how unimaginable it was that someone with a filmography that he had would do what he had done. It took me about half an hour to process it - my newsfeed had several posts about what he had meant to several different people, and even then I had to Google him to confirm the news. Two of my favourite people in the Indian film industry - Irrfan and Rishi Kapoor - passed away not too long back, but this… this felt personal, because this was one person in the industry that I related to. It feels like if this could happen to even a guy like that, it can happen to anyone at all.

Several stories have continued to come out about him and the lives he had touched. One in particular concerns Digvijay Deshmukh, who played the youngster Ali in ‘Kai Po Che!’. A junior cricketer then, he had told Sushant that he would not meet him until he became a decent cricketer. He was picked up by the Mumbai Indians, but the pandemic ensured the meeting did not happen, and it is not going to happen any more.

This and many other unfinished stories that he left behind should be reminders for us to take mental health seriously and for our society, as a whole, to have more empathy than it does right now.

‘Kai Po Che!’, like the book it is based on, is set in Gujarat. The title is a Gujarati phrase meaning ‘I have cut’, used when a competitor uses their kite thread to cut off another competitor’s kite thread during the Makar Sankranti celebrations. The life-thread of the lead actor in the film is now cut, and no one is saying “Kai po che!”

Directly inspired by an Instagram story by Parul Pawaskar 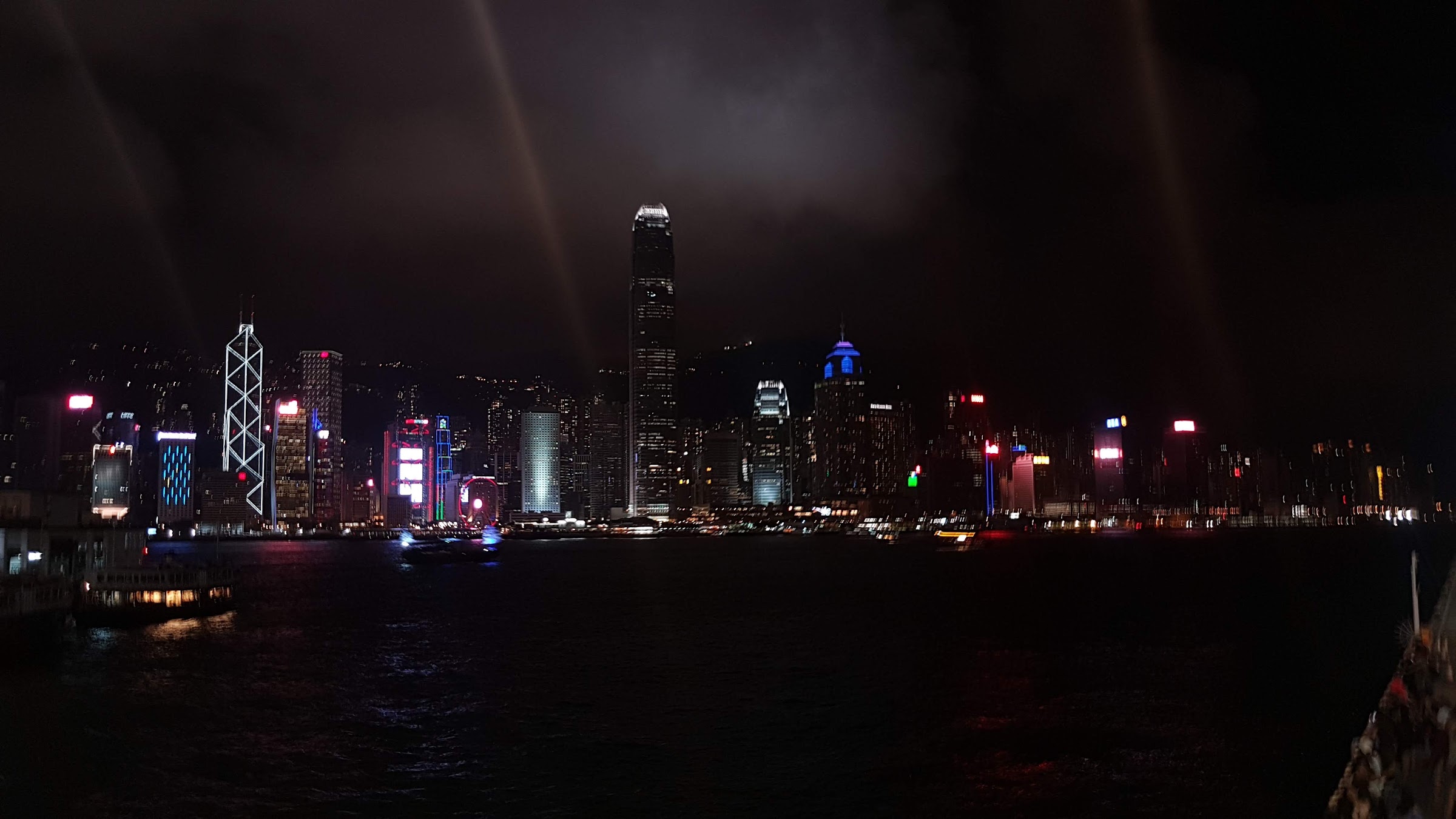